What happens when you plan on visiting a monastery but arrive too late and are not dressed according to the code? You discover a hobbit hole! or something fairly similar to it.

On a bright Sunday morning, in mid-winter Sarel and I decided to go out and spend some quality time visiting the Gornensky Monastery, also known as the Moskubiya, with its’ golden domes dominating the scenery as you look across the Ein Karem valley.
The monastery was built in the days of the last Tzars, it has remained a beautiful relic of the Russian Empire, and home to Russian nuns for over a century.
Since covid started, the nuns had shut the gates of the monastery, and only recently have they reopened them once again. For a while now we’ve been planning to visit the monastery with the kids, but never seemed to get to it, so this morning, we decided to leave the little batlings at school and go visit the convent by ourselves.

Nowadays the site is only open for visits on Saturdays and Sundays from 6 AM – 12 AM, so you’ll need to wake up early if you plan on visiting, which is one of the reasons we never get to visit.
By the time we left home, it was already 11 am, not quite as early as we had planned to leave, but we decided to head out anyway, even though we knew we were probably going to be late. So, following where the fates would take us, we drove toward Hadassah Ein Karem hospital. Next to the hospital, which also serves as one of the Hebrew University campuses dedicated to Medical science, are the student dorms, and here is the only way you can access the monastery complex. As we found out, if you wish to get here by car you’ll require a treasure map and some coins in order to park your vehicle.
Hence, I suggest that you park your car, carriage, or hearse at Ora junction, and if there are no available spots, you can park at the grocery store parking lot nearby. From there you can make your way toward Ora junction and onto the Ein Karem promenade where you can enjoy a pleasant stroll beneath the light rail train tracks, overlooking the pastoral valley. It will require you to do some walking but I can promise that you will enjoy it. For more info, you can read all about the promenade and the monastery in one of my previous posts here.

Unfortunately, by the time we arrived at the monastery, we had hardly any time left for the visit.
Moreover, if you wish to photograph inside the perimeter you need to request permission from the main nun and you need to look “decent” with your head covered if you are a woman.
Since we weren’t “decent” nor did I have any headcover with me and since we arrived only half an hour before closing, we decided to change our plans and raid the monastery some other day.

For those of you who like to sleep late or happen to arrive with a Rotting Christ T-Shirt, I would suggest some other adventure instead.
At first, I proposed we go to Ein Handaq, a beautiful cave spring in the forest just next to the Hospital, but as I was driving away from the Monastery, Sarel turned to technology and checked the Amud Anan app which is an Israeli hiking trail map app. It’s mainly in Hebrew but if you are savvy with the language or can use google translate it’s definitely one you should use while traveling the country.

Browsing the area on the map he found that there are the remains of an ancient Roman road nearby. Between you and me, in Israel wherever you spit you’ll hit the remains of Roman roads, villages, or farms. Late Roman and Byzantine era findings are especially common in this area since during these periods, especially the byzantine, the country was most populated and hasn’t been so until recent days.
And so, new plans. We decided to go and look for the road, and take some cool pictures of ourselves.
Heading down the road leading away from the hospital into the forest we passed the path leading to Ein Handaq and parked our car in the first available spot on the side of the road. Just make sure to read the signs so your car doesn’t get towed since there are no normal parking spots here, rather just a few forest paths leading away from the road where you can park your car.

Great success, by some devilish forces we quickly found a spot to park between some cars, a mound of dirt, and a tree. We considered ourselves lucky to find such a great spot to park and made our way to look for the Roman road. After a short walk along the road, we noticed a wooden stairway built into the side of the ride leading to a marked path (blue) into the forest, so we took the trail. The wooden stairway quickly changed into a beautiful winding stone stairway forest alley, surrounded by Oaks, Olive trees, and Pines.

Along this beautiful winding path are several coves where you can enjoy a lovely picnic with a nice view of the forest and mountains, which we totally noted to ourselves to do with the kids or just the two of us when we want to enjoy some pleasant time together. The path will lead you to a dirt road, suitable for Jeeps or any other field vehicle where you can marvel at the open view spread out in front of you.

From here we turned left in search of the ancient Roman road, often noticeable by big slabs of stones or bedrock. Unfortunately for us, even though it was mentioned in the app we couldn’t find it but instead found a little hobbit hole.

And lo, hold and behold, we found a Hobbit!

Although it might have been one big hobbit more resembling the offspring of an elf and a dwarf and the hole more of a built spring, there were no complaints from our side 😛
The place is what seems to be a built spring. This area around the mountains is known as the valley of springs, filled with many beautiful natural and built springs, some full of water throughout the year and some like this one, filled only during the rainy season. Or at least that’s what they say.

So instead of exploring the graves of nuns and a church, we had a lovely forest hike, discovered some beautiful picnic spots, enjoyed the afternoon together and took some cool pictures. 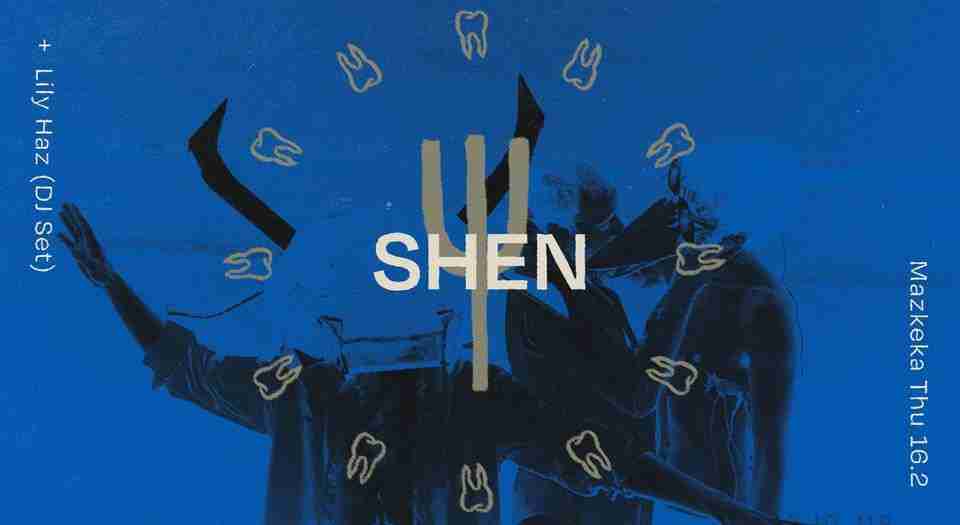 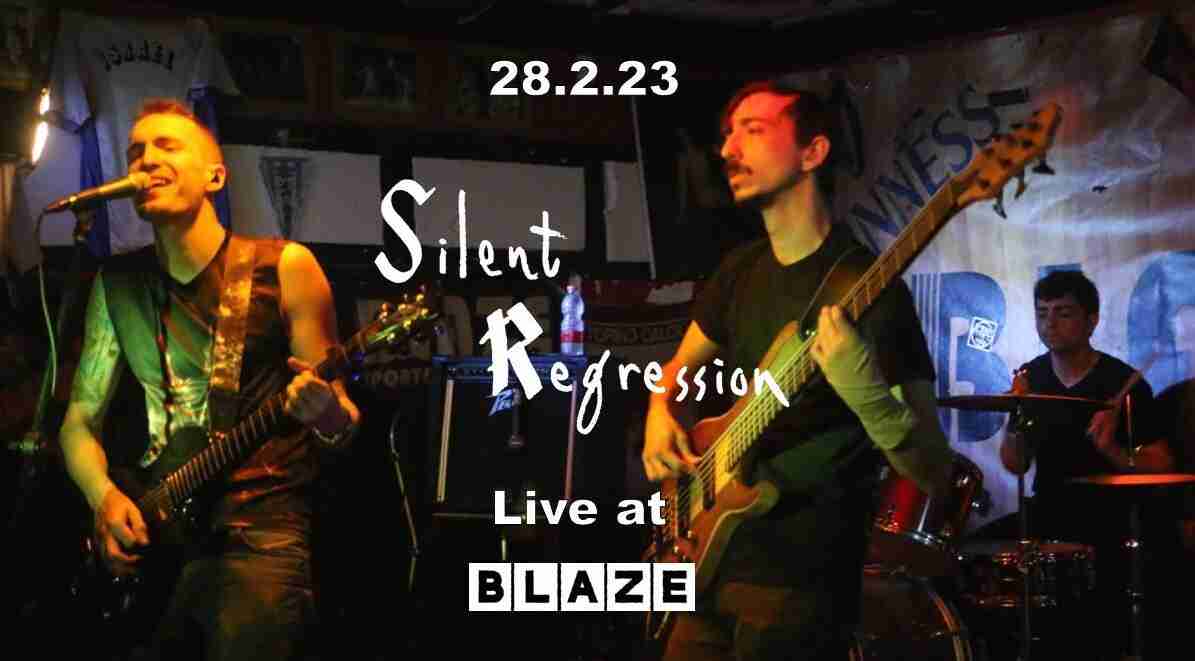